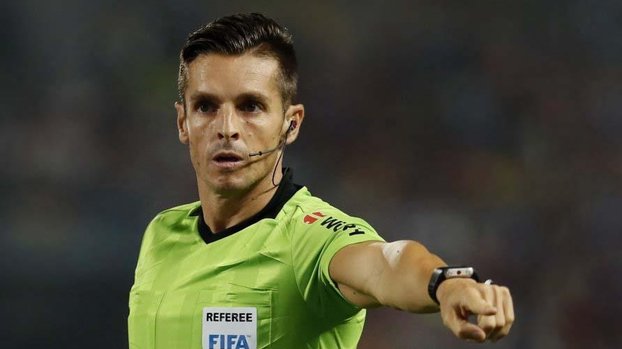 According to the information on the UEFA website, Juan Carlos Yuste and Roberto Alonso Fernandez from the same country will be assisting Grande, who will blow the whistle in the match that will start at 20.55 at Başakşehir Fatih Terim Stadium.

Guillermo Cuadra Fernandez will be the fourth referee of the match. 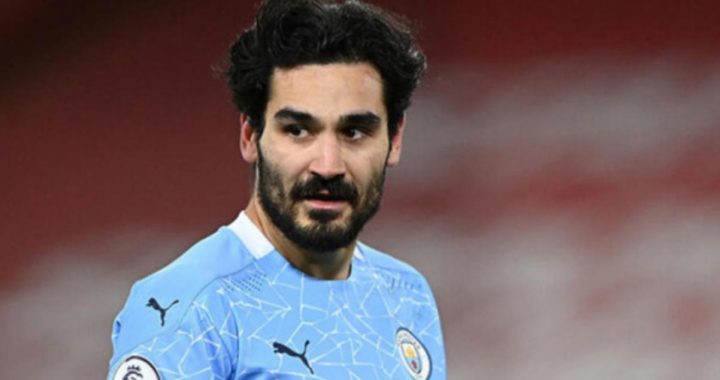