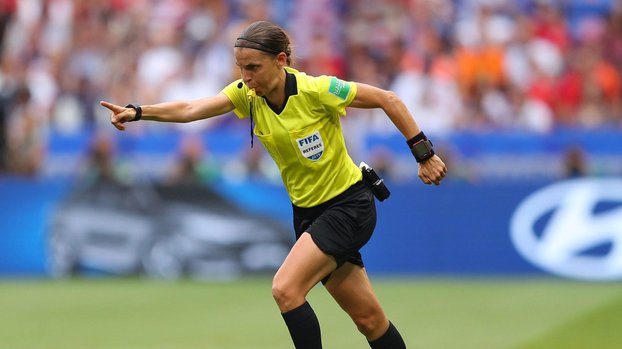 French Stephanie Frappart will be the first female referee to manage a match in the UEFA Champions League.

According to the information on the UEFA website, Frappart will direct the Juventus-Dinamo Kiev match, which will be played on Wednesday, December 2, in the Champions League Group G.

Frappart, 36, will be the first female referee to blow the whistle at the most important event in European football at club level.

Frappart made history by managing the UEFA Super Cup match between Liverpool and Chelsea last year.