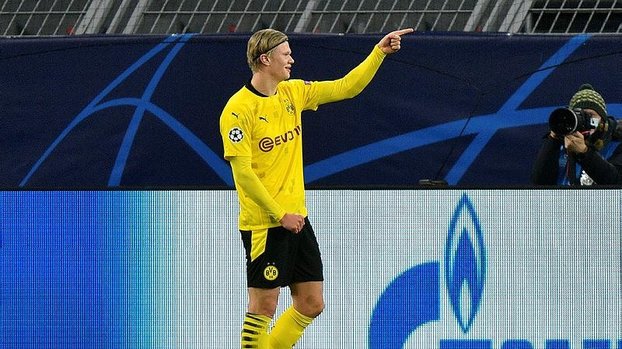 Haaland, who scored 8 goals in 6 games under the Salzburg form last season, scored 7 goals in 6 matches with B. Dortmund last season and this season.