Germany Bundesliga team Schalke 04‘s longing for victory in the league for about 1 year has come to an end.

Navy whites hosted in the 15th week of the league Hoffenheimdefeated 4-0. Matthew Hoppe, who scored 3 goals in the fight, was the architect of the victory, while the other goal came from Amine Harit.

With this result, Schalke 04 put an end to an incredible series. The Gelsenkirchen team, which left the field with 3 points for the first time this season, also ended their longing for a 1-year victory in the league.

THEY HAVE BEEN RECEIVED THE MONCHENGLADBACH LAST

The navy blue team achieved the last victory in the Bundesliga with a result of 2-0 in the match of Mönchengladbach, played in the 18th week of the last season on 17 January 2020. 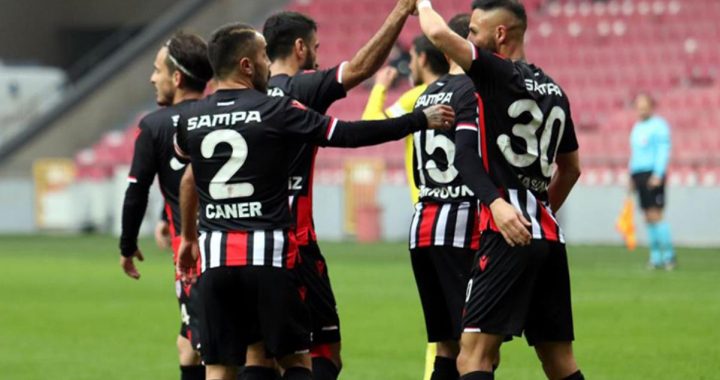