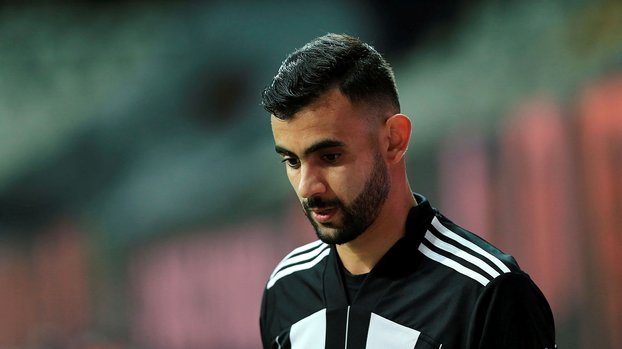 In the January issue of Beşiktaş Magazine, Rachid Ghezzal made sincere statements. The star player, who said that his brother contributed to being a football player and that he was very happy to play in a team that played for the championship again, said, “I compare the environment here to Lyon because it is played there to be champion and go to the Champions League. We did not start the season as we wanted, but series wins. “We are one of the biggest candidates right now because we got it.”

Italy, France and midfielder Ghezzal England, “there is an exaggerated tactics work in Italy. Turkey is like a little England in this respect. Both have their tactics work well depending on the flow of the game left us a certain freedom,” he said.

Emphasizing the friendship in the team, the successful player said, “Our teacher and his assistants have been very close to me and have shown their trust since the day I came. That’s why I thank them. I try to do my best on the field, to contribute,” he said.