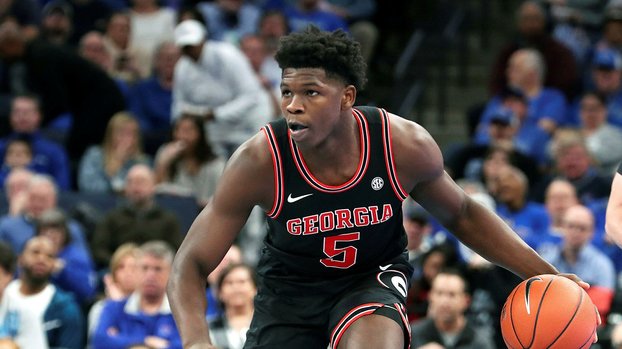 The University of Georgia shooting guard Anthony Edwards was named first by the Minnesota Timberwolves in the American Basketball League (NBA) 2020 draft.

This year’s NBA audition was held at the headquarters of the American television channel ESPN in Bristol, USA.

Timberwolves, who has the right to choose the first player in the draft, chose 19-year-old Edwards, who played the Georgia Bulldogs in the American Intercollegiate Basketball League. At 1.96 meters, Edwards finished his college career with averages of 19.1 points and 5.2 rebounds.

The second choice Golden State Warriors chose 19-year-old center James Wiseman, who produced 19.7 points, 10.3 rebounds and 3 blocks per game during the 2019-20 season at the University of Memphis.

The basketball players selected in the first round of the 2020 NBA draft and their teams are as follows: