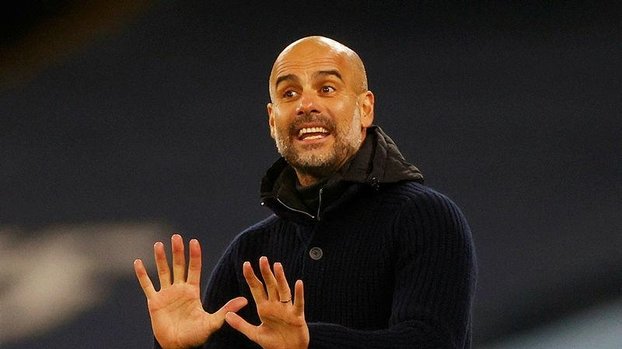 There was a flash development regarding Pep Guardiola, whose contract with Manchester City will expire at the end of the season.

On July 1, 2016, an agreement was reached with the Spanish coach, who was appointed as the head of the team.

The British giant announced on the website that a 2-year contract was signed with Pep Guardiola.