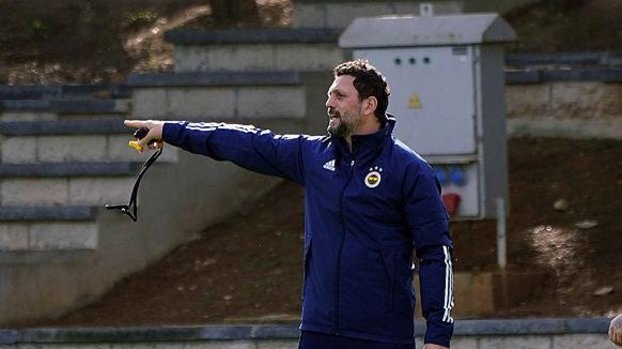 At the Samandıra Can Bartu Facilities, the players who played for 90 minutes in the Yukatel Denizlispor match in training under the direction of coach Erol Bulut carried out renewal efforts.

The work that started with warming movements continued with press and rust works. Gustavo, who was hit lightly during the double fight, continued his training after his treatment in the field. The training continued with a double goal match in the narrow area and ended with cooling movements.

During the Fatih Karagümrük match, goalkeeper Harun Tekin, whose cheekbone was broken and survived his injury after his treatment, continued his preparations with the team throughout the training by wearing a mask.

Enner Valencia in the yellow-blue team went to MR due to knee pain and could not participate in the training. Marcel Tisserand carried out his works in the hall. Fenerbahçe will continue preparations for the New Malatyaspor match with the training it will do tomorrow. 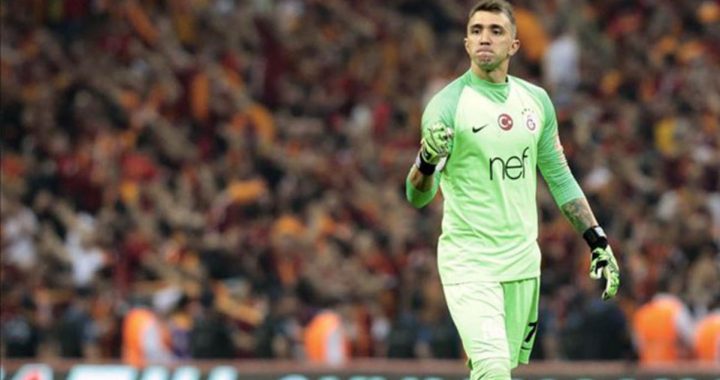