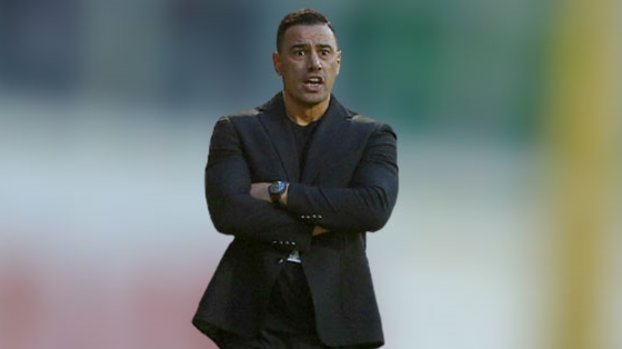 Alanyaspor, who had an image of 90 minutes against Fenerbahçe, lost the fight 2-1. In the Mediterranean team, coach Çağdaş Atan spoke after the match and criticized the game of the yellow-blue team.

Noting that he expects Fenerbahçe to play more effectively, Atan said, “I don’t know what to say. I thought a lot about what I could say, but I don’t want to be misunderstood. I expected Fenerbahçe to play head to head against us. Like our previous Başakşehir, Beşiktaş, Galatasaray games. They played, but we were defeated in an unexpected way. I’m trying hard not to say anything. said.