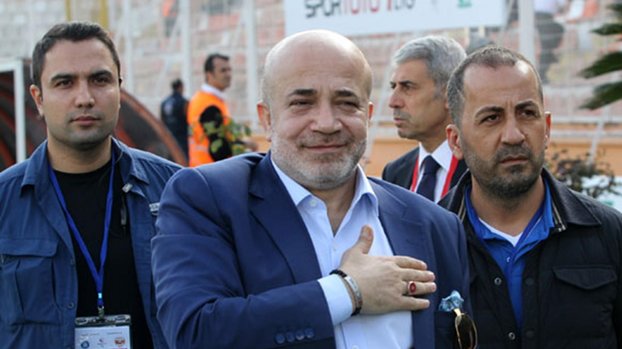 Adana Demirspor President Murat Sancak announced that he resigned due to the reactions to the transfer of Ömer Şişmanoğlu. Sancak stated that he reached this decision according to the result of the survey he started on social media.

“Yes, dear ADS Supporters, I said that I will not be governed, I will manage it, although I love and respect it, it is not possible for me to stay in this position, I will transfer the club as I bought it, I will make donations that I have to make every year I promised. end of mug “

“Tomorrow, the vice president will take it to the congress, I am calling out to businessmen from Adana, hold the ads, the person I will transfer the authority will manage with determination until the new administration is formed.”

On the other hand, Ömer Şişmanoğlu shared on his Instagram account that he regretted the video he shared last season. In the apology video, Şişmanoğlı said, “I am aware that the video I shared last season does not suit me and it is a big mistake. I told our president this as well. I want to say that this is not about the fan, it was about a football player. This team will be the champion and I will forgive myself.”