Cyle Larin, who became a star with 4 goals in the match where Beşiktaş defeated Rizespor 6-0, spoke after the fight. Drawing attention to the performance of the team, Larin said, “We have a good team, we want to go like this. Everyone is playing for each other. We are all doing our best on the field. I scored 4 goals, but I was more happy because we won.”

“EVERY MATCH WE GO BETTER”
Saying that he is happy to play with Aboubakar, the Canadian striker said, “It is a great pleasure to compete with Vincent Aboubakar and play with him. No matter who scored a goal, we are getting better every match. Our only wish is to continue winning.” 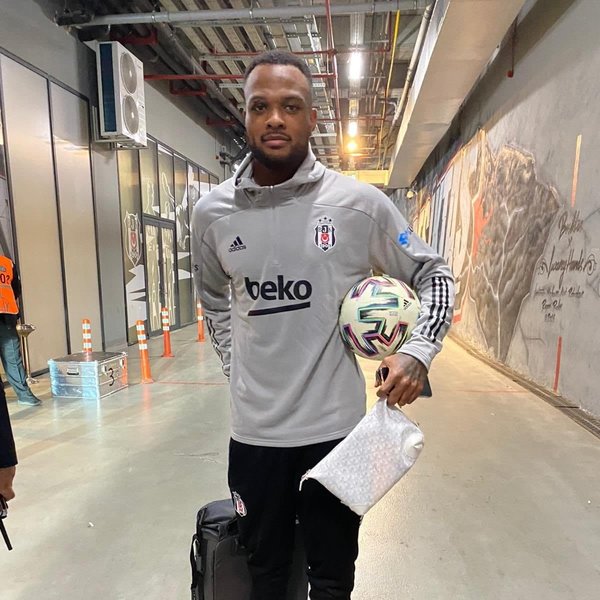