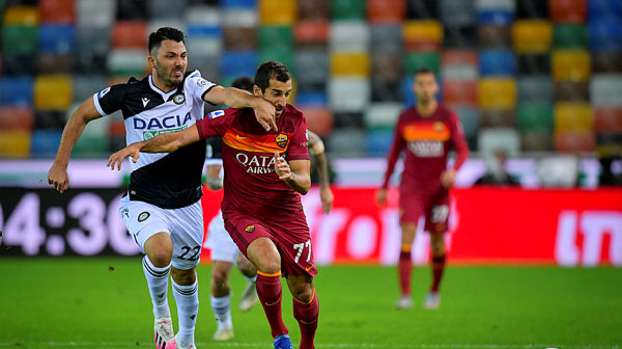 In the 16th week of Italy Serie A, Bologna drew with Udinese 2-2. In the match played at Stadio Renato Dall’Ara, Bologna’s goals were scored by Takehiro Tomiyasu in the 19th minute and Mattias Svanberg in the 40th minute. Udinese’s goals were scored by 34th Roberto Maximiliano Pereyra and 90 + 2nd minute by Tolgay Arslan. Tolgay Arslan, who was transferred from Fenerbahçe to Udinese at the beginning of the season, recorded his second goal in Serie A. 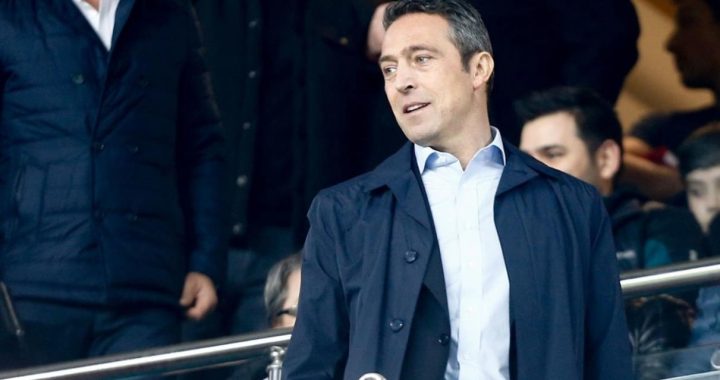 Ali Koç put an end to the claims that Erol Bulut will be sent: We never had such a thought.