Real Madrid has set successful defender David Alaba, whose contract with Bayern Munich will expire at the end of the season, as their primary transfer target.

According to the news in the German press, Alaba, who decided not to renew the contract with the German giant, is also very eager to transfer to Real Madrid. 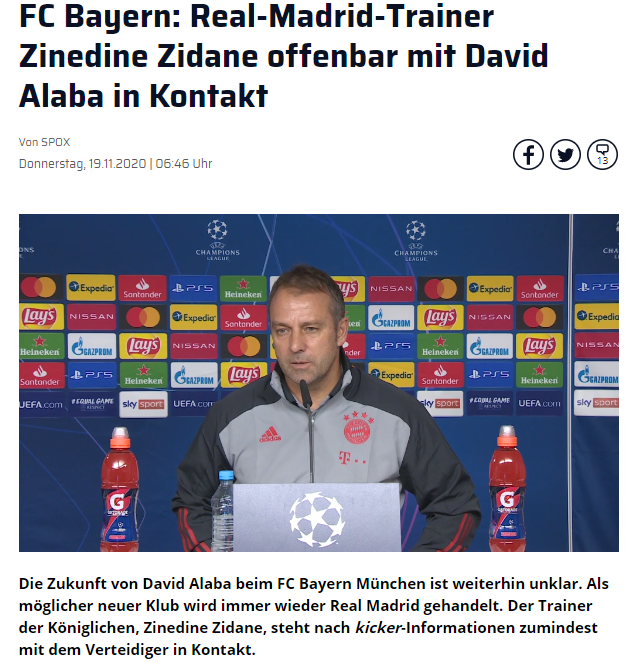