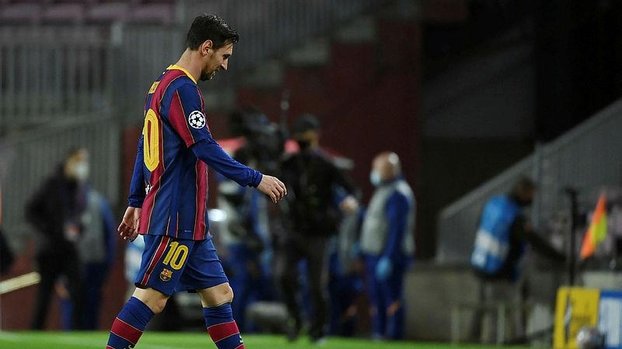 Barcelona star Lionel Messi reacted to being the first to come to mind in problems at the club.

Finally, the words of Antoine Griezmann’s manager criticizing the 33-year-old star were the last straw for Messi.

In the Argentinian number ten player statement; “I’m tired of always being seen as the source of all problems at the club.” said.

ANNOUNCEMENT OF GRIEZMANN’S MANAGER IS AN EVENT

Eric Olhats, the manager of Antoine Griezmann, said in a statement recently; “Griezmann came to a place where Messi controlled everything. He’s a ruler and he did not welcome Griezmann’s arrival. My player has said many times that he has no problem with him, but I’ve never heard of the opposite. In Barça you are either with Messi or against him. ” said.