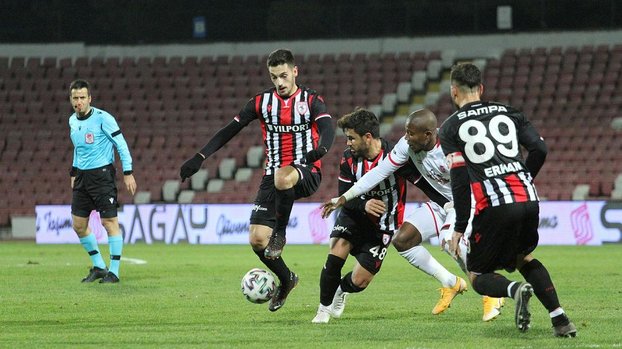 President Yüksel Yıldırım in Samsunspor, which started the TFF 1st League with the championship password and collected 24 points in 13 weeks with unmistakable point losses, made an assessment on his social media account.

Stating that they will be champions at the end of the season, Yıldırım said:
“With Ertuğrul Hodja, we started our work to rebuild the team spirit that had disappeared. I handed over all responsibility to the technical delegation and the general manager with 100 percent authority in matters such as morale, motivation, instilling responsibility, team harmony and team spirit. But as the President, it is always your job. We will concentrate on the biggest problem of the team: not scoring goals, not playing fast, unresponsiveness and diminishing self-confidence. It is our most important job to give players their self-confidence again. We believe that it will end from now on. The championship became much more meaningful this season when Mustafa Erkanat passed away. It was our honor to take the championship cup to Mustafa Erkanat’s grave. We swore as a team. We believe we will go to. “