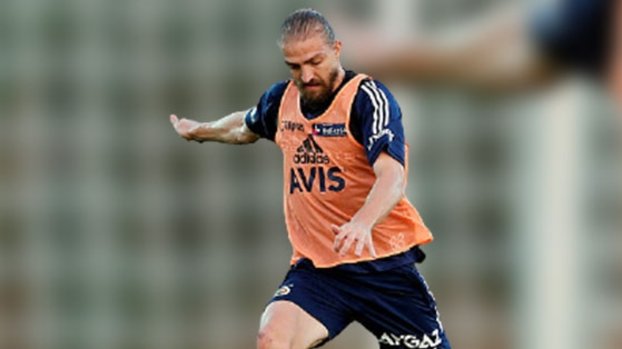 Fenerbahçe plans to erase the traces of Beşiktaş derby, which it lost 4-3, with the victory it will get in Denizli. Coach Erol Bulut and his staff prepared the master plan that will emerge in the absence of missing players … Harun Tekin in the castle, Nazım Sangare in defense, Tolga Cigerci and Gustavo in the midfield, Samatta, Perotti and Ademi in the attacking zone; He will not be able to serve in Denizli.

CANER TAKES BACK THE MEN’S SHIRT!
According to Sabah’s report, Erol Bulut is planning to fight with two changes in defense. Bulut thinks to assign Serdar on the backer and Caner on the left back if there is no last minute injury. Ozan Tufan will fill the gap of Gustavo in the middle area. Midfield will be completed with Sosa and Mert Hakan. Pelkas will play on one of the wings and Valencia if he catches up on the other. If the Ecuadorian player is not ready, Ferdi Kadıoğlu will be included in 11. In the striker, Cisse is seen as the only option in the absence of Samatta and Ademi.