Excitement continues in the Super League. Gaziantep FK and Fenerbahçe will share their trump card in the 13th week contest. All details about the match are wondered by football fans. So, when is Gaziantep FK – Fenerbahce match, what time and on which channel?

GAZİANTEP FK – FENERBAHÇE MATCH WHEN, TIME AND WHICH CHANNEL?

Gaziantep FK – Fenerbahçe match will be broadcast live on beIN Sports 1 on Saturday, December 19 at 19:00.

WILL ALTAY PLAY IN GAZIANTEP MATCH?

In Fenerbahçe, away from Gaziantep FK, 3rd goalkeeper Oytun Özdoğan will play. Oytun will have a chance to play in Gaziantep FK due to the absence of Harun Tekin, who was not ready despite his cheekbone broken and recovering from his injury in the preparation match played with Karagümrük, and Altay Bayındır also received a red card in the Karacabey match.

WHO IS THE REFEREE OF GAZİANTEP FK – FENERBAHÇE MATCH?

Referee Cüneyt Çakır will lead the match that will be played at Kalyon Stadium and will start at 19:00. Çakır’s assistants will be Bahattin Duran and Tarık Ongun. Abdullah Buğra Taşkınsoy will be the fourth referee of the match.

Fenerbahçe will not be able to benefit from 7 players in Gaziantep FK. Jose Sosa, Mbwana Samatta, Mauricio Lemos, Tolga Cigerci, Enner Valencia and Diego Perotti, who have injuries in yellow and dark blue, will not be able to play in the Gaziantep match. In addition to these names, Altay Bayındır, who received a red card in the Karacabey Belediyespor match, will not go to Antep due to his sentence. In Fenerbahçe, Ozan Tufan and Dimitris Pelkas are also on the card border.

What time is Yeni Malatyaspor – Kasımpaşa match and on which channel? 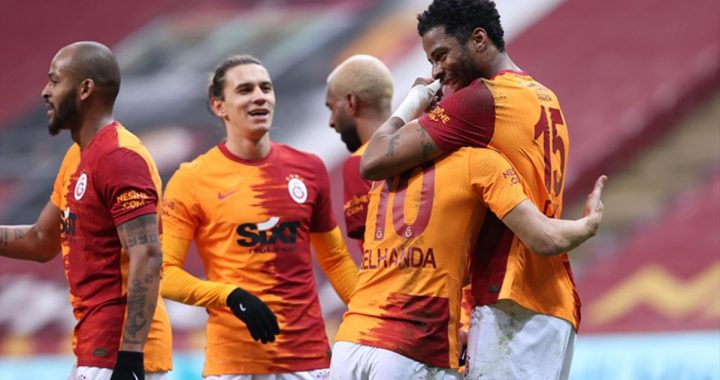 Beşiktaş and Trabzonspor face to face in the transfer! The British announced #