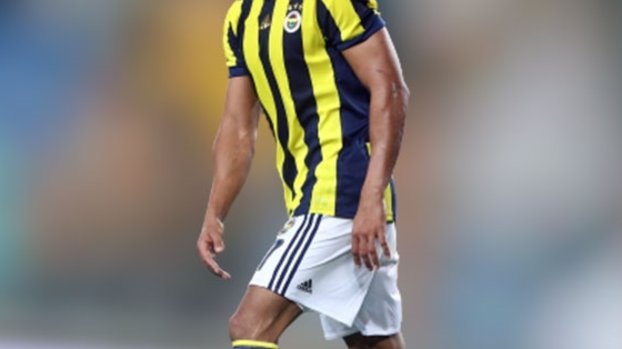 Having made a good start to the season, Fenerbahçe lost points against Konyaspor and Beşiktaş in its field and lost points unexpectedly.

While the 4-3 defeat in the last Beşiktaş derby created a shock effect on the community, coach Erol Bulut became the focus of criticism.

The 45-year-old coach was discussed with his squad preferences and player changes against Beşiktaş, whose many players were missing.

There was a flashing development in Fenerbahçe, which suffered from the demoralization of the derby defeat. It was stated that the experienced name in the team started the transfer negotiations and there was a possibility of separation in the stove.

NABIL DIRAR AT THE TABLE WITH CLUB BRUGGE!
According to the news of Voetbal24, Nabil Dirar, who was not considered in the squad in Fenerbahçe, seems to be returning to the Jupiler Pro League. It was stated that negotiations were made with Club Brugge for the transfer of the Moroccan football player.

According to the report, the Belgian team had put Nabil Dirar on the agenda during the transfer period last summer, but the agreement was not reached.

It is reported that Belgian League team Club Brugge has reconnected with Nabil Dirar.

It was underlined that in January, Fenerbahçe should not demand a fee for the departure of Nabil Dirar for the transfer to take place.

In the 29th week of the Super League, Göztepe defeated BB Erzurumspor 3-1