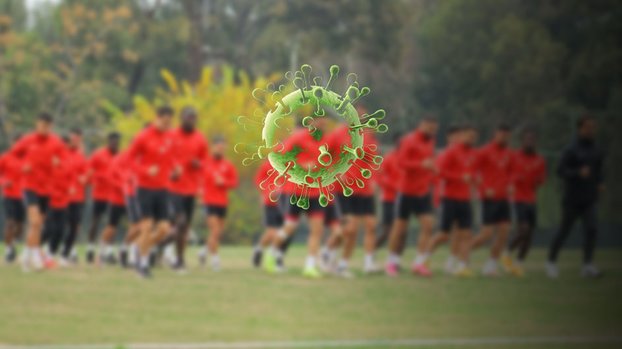 Göztepe, who lost to Çaykur Rizespor and Atakaş Hatayspor in a row in the Super League and upset his supporters, was shaken by the shock of the corona virus before the Galatasaray match he will play on the road tomorrow. In the routine tests performed in yellow-reds, goalkeeper İrfan Can, who played in all matches, as well as midfielder Kubilay and Centrfor Ideye were positive. It was reported that all three players were in good health and the players were taken to home isolation for 10 days.

Ali Sami Yen Sports Complex will face Galatasaray in the match that will start at Türk Telekom Stadium at 19.00, and 3 players in Göztepe, as well as suspended right-back Murat Paluli, will not be able to play.