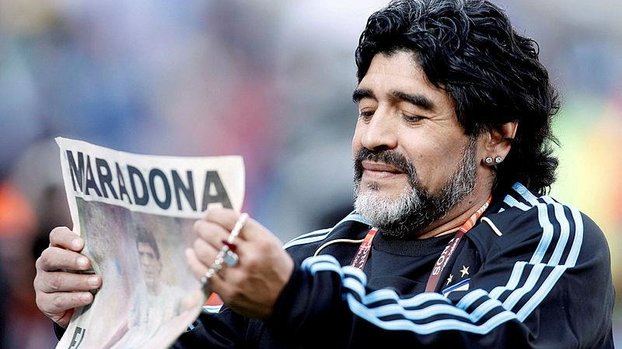 Due to the death of the legendary Argentine football player Diego Armando Maradona, a minute of silence will be made in the matches to be played this week in UEFA organizations.

In addition to the decision, UEFA shared the condolence message of President Aleksander Cefer on his social media account.

Stating that he was deeply saddened by Maradona’s death, Ceferin said, “He was one of the greatest and iconic figures of world football. He was a great football player with his genius and charisma. He will go down in history as a person who excites young and old fans with his genius and talent.” used the expressions.

It was noted that Ceferin ordered a minute of silence in memory of Maradona in this week’s matches.

UEFA president Aleksander Čeferin: “I am deeply saddened to hear of the death of Diego Maradona, one of world football’s greatest and most iconic figures. He achieved greatness as a wonderful player with a genius and charisma of his own.” pic.twitter.com/BYGWL2sNFZ