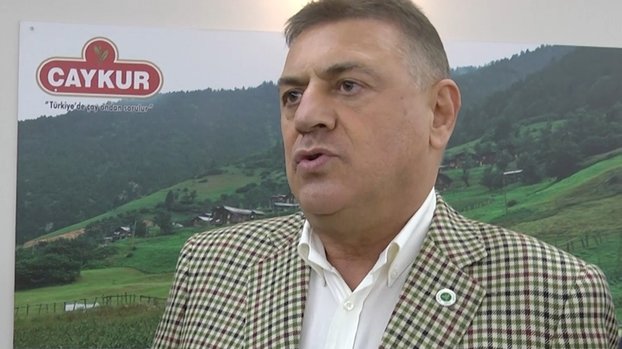 Turkey Football Federation (TFF), to be effective from the first match of the second half of the league said in a statement, the club can take the field with a minimum of 9 players, announced that they would otherwise forfeit deemed lost. Making special statements to A Spor on the subject, Çaykur Rizespor President Hasan Kartal stated that the decision taken was wrong.