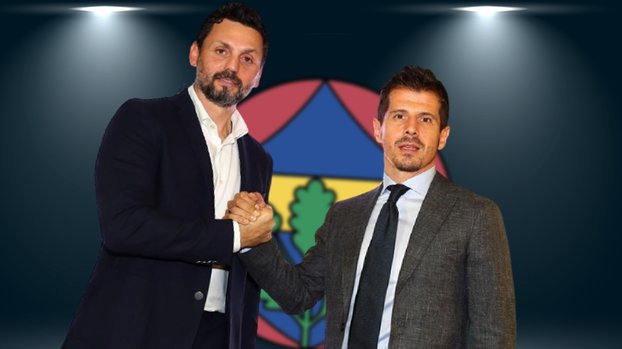 A new claim was made in Italy for Fenerbahçe, which has many names on the transfer list.

Calciomercato claimed that he contacted Bruno Alves, the former player of the yellow-blue. In the news, it was stated that Fenerbahçe prepared a 1.5-year contract for the 39-year-old stopper, whose contract with Parma will expire at the end of the season.

Çubuklu 2013-16 season wearing the Portuguese star, one league championship, one he lived in Turkey Cup victory.

Alves, who did not lose anything from his form despite his advanced age, played 96 times in the Portuguese National Team and scored 11 goals.

SOKRATIS IS WAITING
Sokratis Papastathopoulos is at the top of the list for defense. The management expects the veteran to part ways with Arsenal.

It is stated that an agreement has been reached with the Greek defender on every issue and that the signatures will be signed if he receives his testimony.

It was stated that 32-year-old Sokratis preferred Fenerbahçe instead of Napoli because he will wear more jerseys.

Spazianapoli website also announced that Fenerbahçe is one step ahead in the transfer.

KJAER IS ON THE AGENDA
It was claimed that sportive director Emre Belözoğlu had a meeting with Simon Kjaer for the center back zone. The Danish player, who played in Milan, has played 17 games this season.

It has a contract until 2022. Kjaer’s situation is expected to become clear in the coming days. 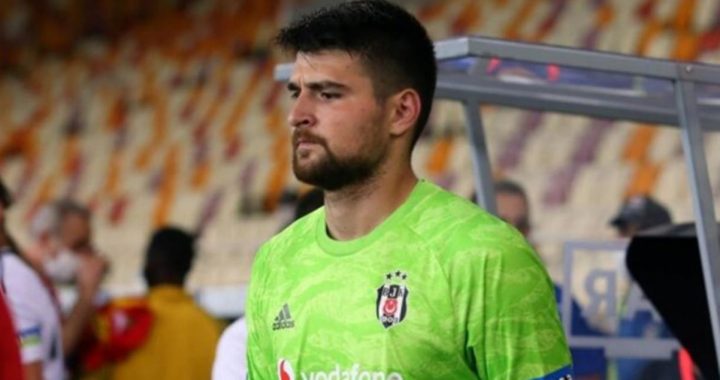 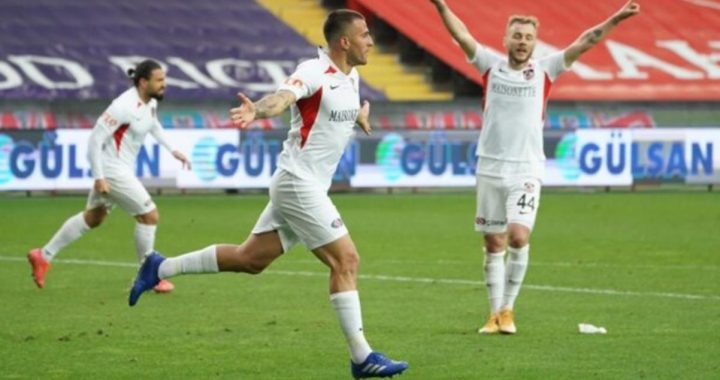