The 7th and last race of the World Rally Championship calendar was run in Monza. Ogier, who came second in the championship race, left Italy with victory, in the rally, which has been held every year since 1978, and attracted great interest from track pilots. With Evans making a mistake as the leader of Monza, Red Bull athlete Ogier, who won in Italy, reached 122 points in the overall classification and won the 7th World championship of his career. Red Bull athlete Evans, who was left behind due to a problem and was able to take 17th place in Monza, finished second in the World Rally Championship with 114 points. 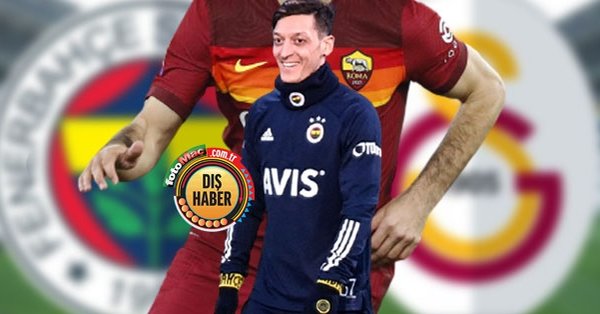 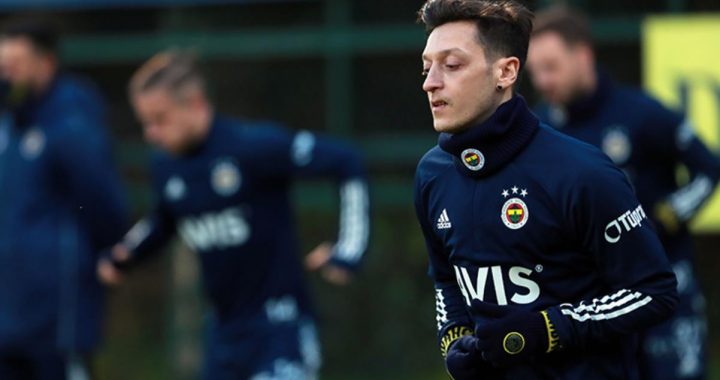 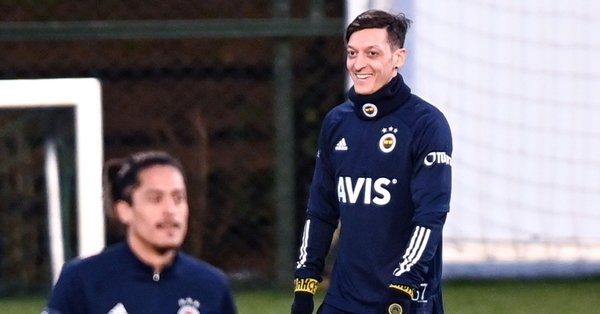 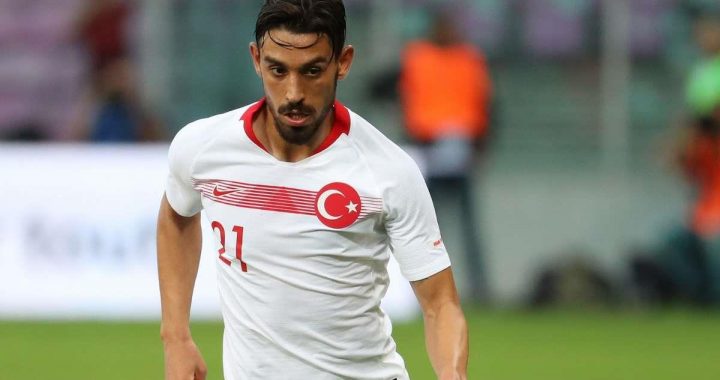