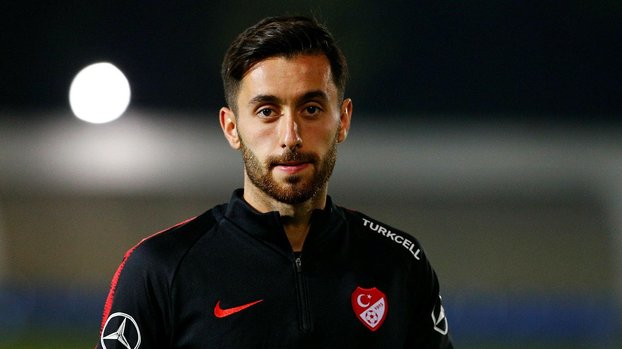 Trabzonspor announced that it has added Yunus Mallı from German Bundesliga team Wolfsburg to its squad with a video posted on its social media account. “Welcome back, son,” Yunus Malli video titled, “my country, I proudly wore the shirt İNTURKEY. Now I wear the uniform of Trabzonsporumuz also a great honor.” used the expression.

“My country, I proudly wore the shirt İNTURKEY. Now I wear the uniform of Trabzonsporumuz also a great honor.”@ yunusmalli10 pic.twitter.com/JCwb4j3wSF

THE COST OF THE TRANSFER HAS BEEN ANNOUNCED!

A 2.5 + 1 year agreement has been signed with Yunus Mallı, a professional football player in free status, with the option to be owned by our club. According to the agreement, the player;

If the option right is used by our club;

If the player is transferred to another club while his contract with our club continues, 20% of the transfer income will be paid to the player.

As a manager service fee, 5% of the annual guarantee fee to be paid to the player will be paid, subject to the continuation of the contract with the player.

Announced to the public.