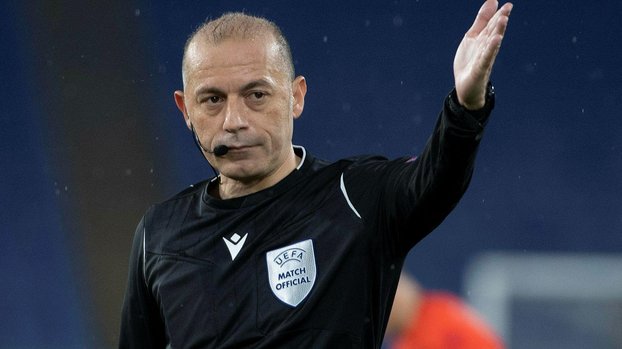 The International Federation of Football History and Statistics announced the names among the best referees of the last 10 years in the world.

In the period between 2011 and 2020, the top 20 referee lists of each year were considered. While Felix Brych was the most successful referee by collecting the most points in the last 10 years, the German referee took part in many important competitions, especially the 2016-17 season UEFA Champions League final. Cüneyt Çakır took second place with 140 points in the list where Felix Brych was at the top with 141 points. Cakir, who served in the UEFA Champions League final in the 2014-2015 season, was followed by Dutch Bjorn Kuipers on the list.