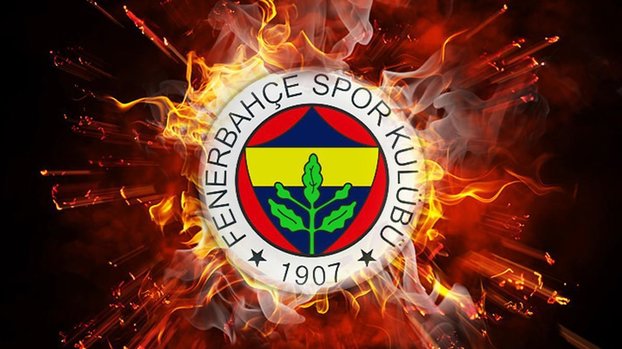 While the struggle ended in a 3-3 draw, 18-year-old Serhat Ahmetoğlu gave a remarkable performance.

The young player, who was assigned to the right back by Erol Bulut, decorated his effective game with a goal and an assist.

After the match, a shocking fact emerged about the young player, who received great praise from Fenerbahçe fans.

The young player, who was transferred from Eyüpspor as amateur since 2012, did not even have a professional contract with Fenerbahçe.

The young player in amateur status could be transferred to the team he wanted in exchange for a training fee.