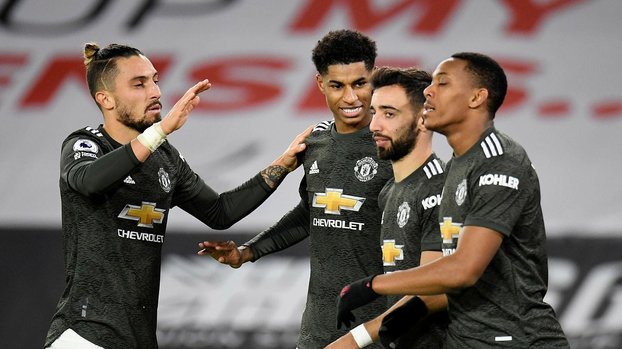 Manchester United was a guest on the road to Sheffield United in the 13th week of the English Premier League.

The match played at Bramall Lane ended with the Red Devils 3-2 advantage.

Rashford scored his second and his team’s third goal in Manchester United, which started the second half at the same pace. Although McGoldrick cut Sheffield in the 87th minute, Manchester United managed to get 3 points with a score of 3-2.

Manchester United have won their 10th consecutive away win with this win.