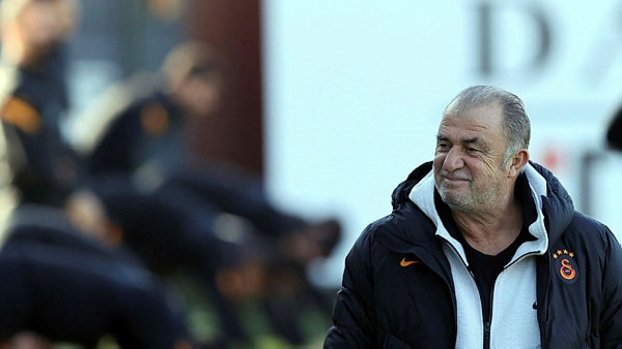 Galatasaray continued its preparations for the match against Fraport TAV Antalyaspor on Saturday, January 2, in the 16th week of the Super League.

Florya Metin Oktay Facilities, coach Fatih Terim, in the training held closed to the press, said that after the warming up, the footballers carried out a four-station three-to-three resistance training.

In the main part of the practice, it was recorded that five to five tournament games were played. It was reported that the training was completed after the regeneration run and cooling movements.

It was stated that Sofiane Feghouli and Oghenekaro Etebo continued to be treated, and Ryan Babel worked separately from the team with the conditioners.

The yellow-red team will continue its preparations tomorrow. 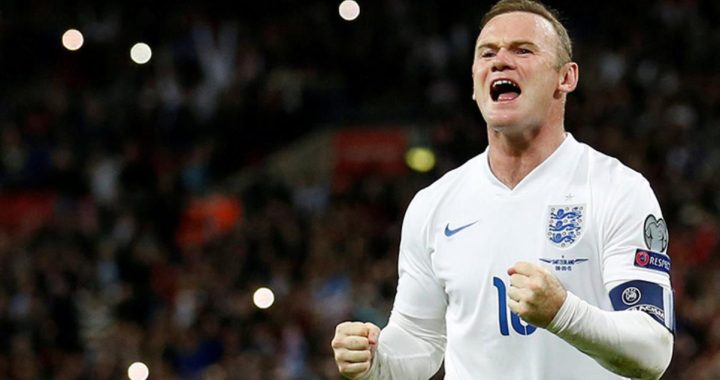