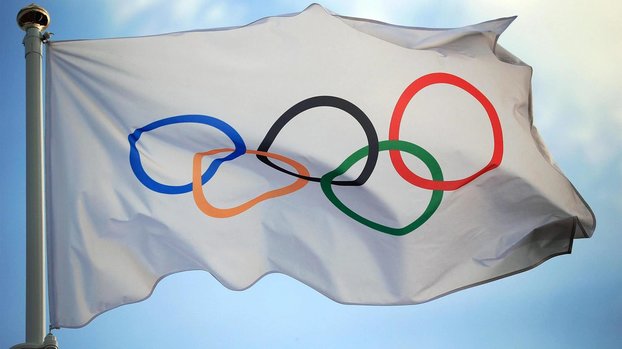 The Russian flag and national anthem will not be able to take part in major sports organizations for the next 2 years.

However, Russian athletes without a doping background will be able to participate in these championships as neutral “athletes”.

Russia will pay a penalty of 1 million 270 million dollars to the World Anti Doping Agency.

The case, which was initiated on suspicion of systematic doping by Russian authorities at the Winter Olympic Games in Sochi in 2014, resulted in a 4-year ban from Russia. 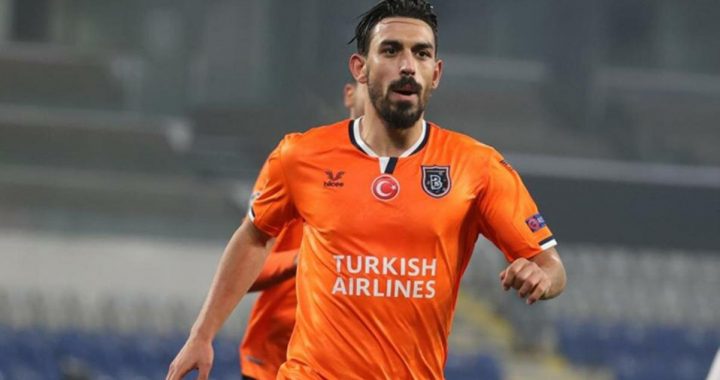 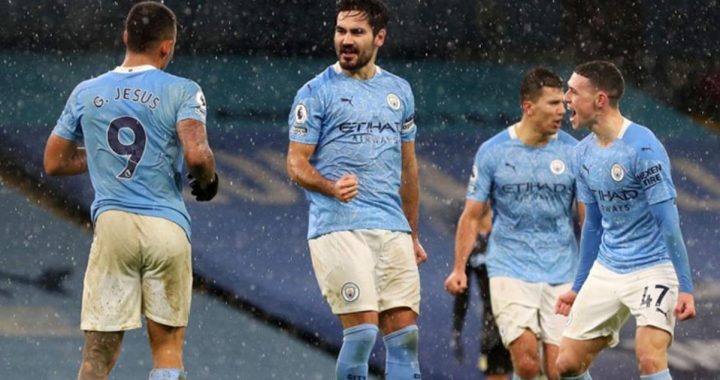