The performance of Turkish footballers playing in Lille, one of the French Ligue teams, is increasing day by day. In the UEFA Europa League, Yusuf Yazıcı’s hat-trick twice, Burak Yılmaz’s goals in the league and Zeki Çelik’s stability draw attention.

L’Equipe, the country’s leading sports newspaper, sets a score each week based on footballer performances in Ligue 1, making it the ‘best 11 of the week’. The newspaper identified an 11 based on the players with the most points in the first 10 weeks in the league. National defender Zeki Çelik also found a place for himself in these 11, which included 5 players wearing Lille jersey.

Botman, Sanches, Fonte and Bamba were the other players making the top 11 from Lille. 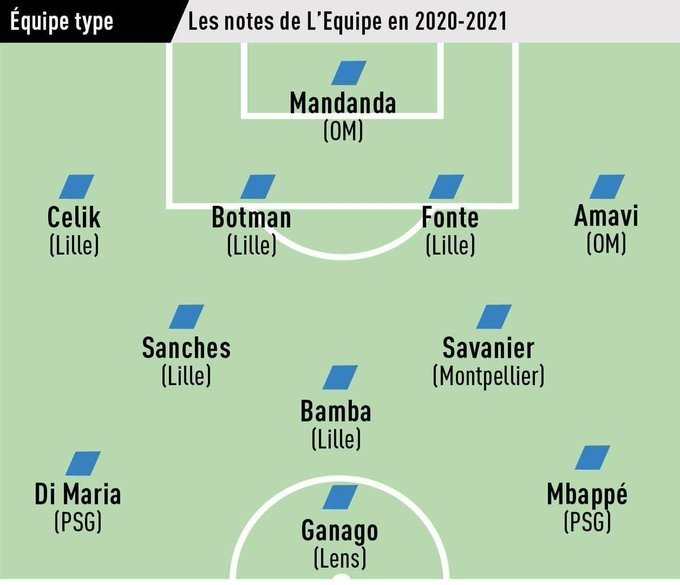