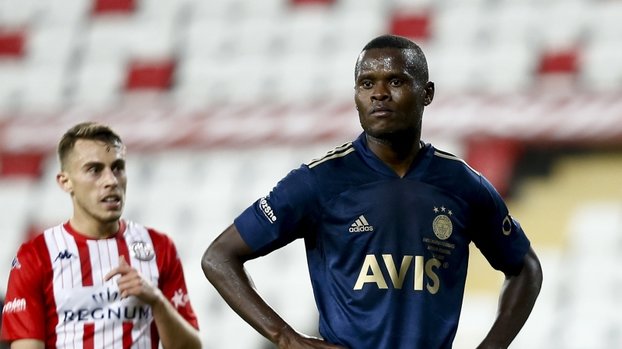 Belgian journalist Filip Joos suggested that the Belgian team Club Brugge, which had problems with the goal paths, transfer the Tanzanian football player.

“I NEED AGREEMENTS WITH FENERBAHÇE”
Commenting on a Belgian television show, Joos said, “Samatta would be ideal for Club Brugge. It is exactly Clement’s forward, they can really think of getting him, but they need to make an agreement with Fenerbahçe.”

SHINED WITH GENK IN BELGIUM
Samatta, who played in Genk between 2016-20, made his way to Aston Villa for 10.5 million Euros after his successful performance. The 27-year-old striker, who took 427 minutes in 7 matches this season in Fenerbahçe, shook the networks twice.