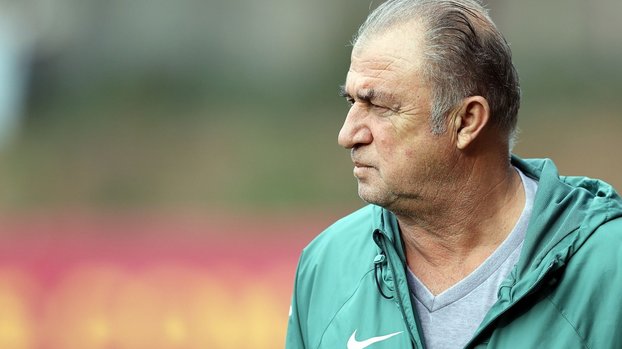 After losing 5 points in two games after entering the new year as the leader, G.Saray drew attention to the decrease in the performance of the players. Aslan, who went on the road to Konya without 8 players, lost 4-3, and the football demonstrated failed.

Many players in the team in G.Saray, who were injured in the summit race, regretted both the technical delegation and the management with their disappointing performances. The main problems that cause this decline of yellow-reds are:

Falcao, the most costly name of the team, will leave G.Saray alone in 5 critical matches in the league. He wants to get rid of the management and technical delegation contract that gave him hope from the Colombian star. Diagne, on the other hand, is not seen as the name that will pull the load of goals on the way to the championship. A great majority of Florya does not trust him. After his irresponsible attitudes, he emphasized the opinion of Diagne in the G. House, ‘if an offer comes or goes’. G.Saray aims to get rid of the cost of at least one of these two and bring a striker.

2- NO NEW CONTRACTS, NO GOOD FOOTBALL

Although Belhanda kept his performance and motivation high until January with his new contract expectation and goal, he started to play the ‘absences’ in recent weeks. The reason is that Galatasaray did not accept the 2.3 million Euro contract he wanted to sign.

3- TO BE THE UNWANTED MAN

After two serious injuries, Emre Akbaba returned to the team far from his old image. Although Terim gives him the chance to win him, Emre cannot give what is expected. Emre, who the fans composed as ‘Cimbom’s child’, has now become the most reacted name.

Luyindama, which was bought for 8 million Euros 1.5 years ago, also fell into decline after an injury. In the matches played by the Democratic Congolese center back, G. House’s difficulties, his mistakes making the team difficult and causing loss of points were also spoken loudly. If the offer comes, management will sit at the table without thinking.

5- THEY COULD NOT EVEN BE A CANDIDATE FOR THE FORMA

It was even forgotten that Şener, who was the right back of the national team for a period, was in G.Saray. Omar was injured, Linnes was absent, but Sener’s name could not be mentioned for 11 due to his performance. Again, with its mediocre performance, Sekidika could not be an alternative on the wing. Etebo, on the other hand, came until January without being able to contribute due to formlessness and then injury.

There are no wingers who will run behind the opponent in yellow-reds, increase the team’s effectiveness in counterattacks, and take off quickly. For this reason, Fatih Terim wants his former actor Henry Onyekuru to be taken.

7- QUALITY DECREASES WHEN NO STAR

Without Arda Turan and Feghouli, the game quality of the team and the quality of the players also decrease. While this situation stands out clearly in the Konya match, Fatih Terim expects that 2 names, except Arda, will return to the team. At the beginning of the season, Babel is expected to get stronger physically and return to the team, and Feghouli is expected to join the team. (Liberty)