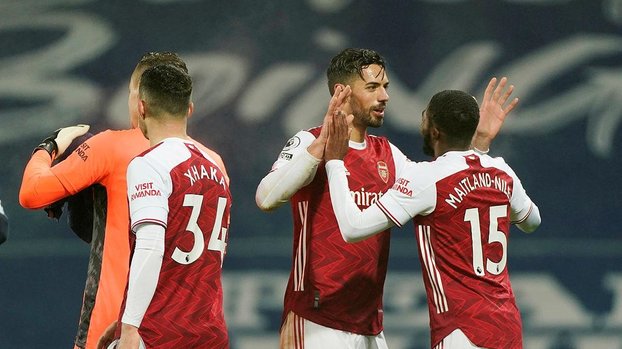 Arsenal was a guest at West Bromwich on the road in the 17th week of the English Premier League. Arsenal got three points, winning the match played at Hawthorns Stadium 4-0.

Tierney was the name that opened the goal screen in the 23rd minute. Arsenal was ahead 2-0 with Bukayo Saka’s goal in the 28th minute and finished the first half 2-0 ahead.

In the second half, while Arsenal continued their attacks to increase the difference, Lacazette was the name that stepped in. The French star made the score 3-0 with a goal in the 60th minute, and in the 64th minute, the first goal winner, Tierney, made the difference to four. Keeping the game in the remaining minutes, Arsenal managed to get three points.

With this win, Arsenal increased its score to 23 points for the third time in a row this season. West Bromwich had 8 points.