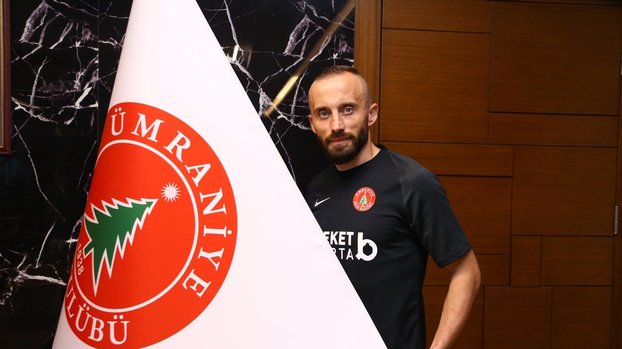 In the statement made by the red and white club, “Our club has reached an agreement with the right-back Avdija Vrsajevic, who has been running the ball in our country since 2015. expressions were used.

Vrsajevic played 16 games in all lanes this season. The 34-year-old football player, who was on the right of the defense, played in Ankaraspor in 2015-2018. 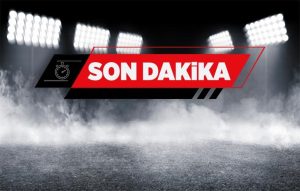 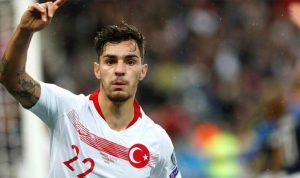