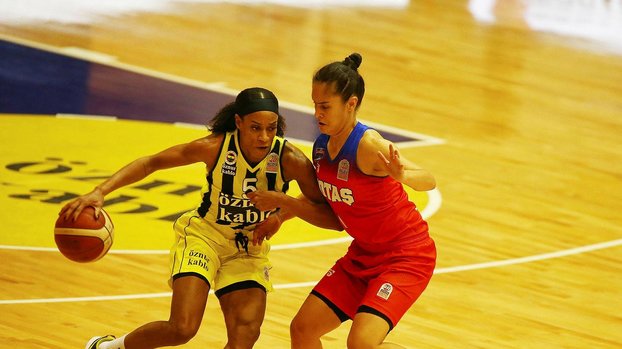 The match schedule of Fenerbahçe Öznur Kablo, Galatasaray and İzmit Belediyespor, who will compete in the FIBA ​​Women’s Europa League in basketball, has been announced.

The matches of Group B with Fenerbahçe Öznur Kablo and Group A with İzmit Belediyespor will be played in Istanbul, hosted by the yellow-blue team due to the new type of coronavirus (Kovid-19) outbreak.

Group D matches with Galatasaray will be held in Sopron, Hungary.

The match schedule of the Turkish representatives in the group stage is as follows: