Volkan Şen, who won the championship with Bursaspor in the Super League, wore the jersey of teams such as Fenerbahçe and Trabzonspor. The experienced attacker, who was transferred to Adana Demirspor from TFF 1st League teams in 2019, is preparing to return to the Super League again.

DENİZLİSPOR AND ANKARAGÜCÜ WANT!
According to the news of Ajansspor, Super League teams Denizlispor and Ankaragücü were sued for Volkan Şen, who was not included in Adana Demirspor’s squad planning and was asked to find a club.

Volkan Şen, who played in 32 games in Adana Demirspor, made 9 goals, 9 assists and contributed to 18 goals. Volkan, who had Bursaspor, Fenerbahçe, Trabzonspor and Konyaspor teams in his career, played in 18 matches with the national team jersey and aired the opponent nets twice. 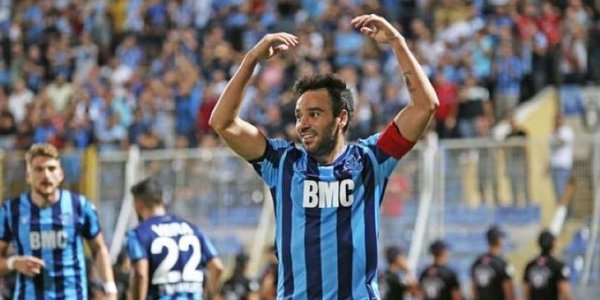 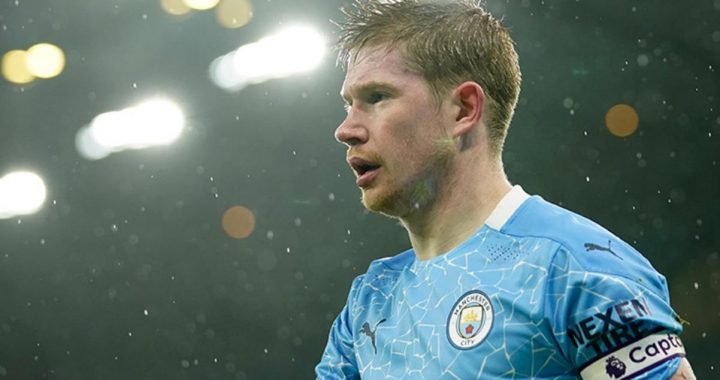