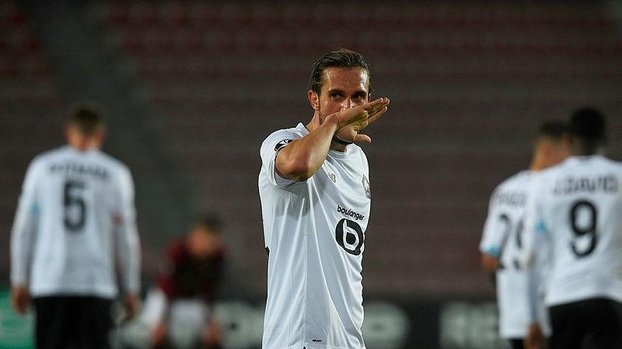 Yusuf Yazıcı, who was transferred from Trabzonspor to the French team Lille at the beginning of the last season, had an unfortunate injury.

The name of the star football player, who made a great comeback after his injury, began to be known with Arsenal.

The British press prepared a report on Yusuf and it was claimed that the young star could replace Mesut Özil.

Another claim about Yusuf Yazıcı from the British press was made.

It was claimed that the French representative, who sold Nicolas Pepe to Arsenal and Victor Osimhen to Napoli last season, will also negotiate hard for Yusuf Yazici.

In the news, it was also claimed that Yusuf Yazıcı, who would sign a sign for Arsenal at the end of the season, could be transferred to a record fee like Pepe. Pepe was transferred for 80 million Euros, while its market value was 65 million Euros.