In the 17th week of the Super League, Fenerbahçe passed Alanyaspor with 2-1 at home. The VAR line drawn in the 18th minute of the fight caused controversy.

In the 18th minute of the fight, Sinan wanted to miss Thiam, who was hanging behind the defense, but the offside flag was lifted. Then, the offside line that was captured in the image coming from the VAR room was trapezoidal, causing discussions on social media.

Fenerbahçe coach Erol Bulut reacted to the lines in offside positions after the match they played with Gaziantep FK.

Bulut, about his uncounted goals, “I really wonder who pulled the offside line, who pulled by.” he used the expressions. 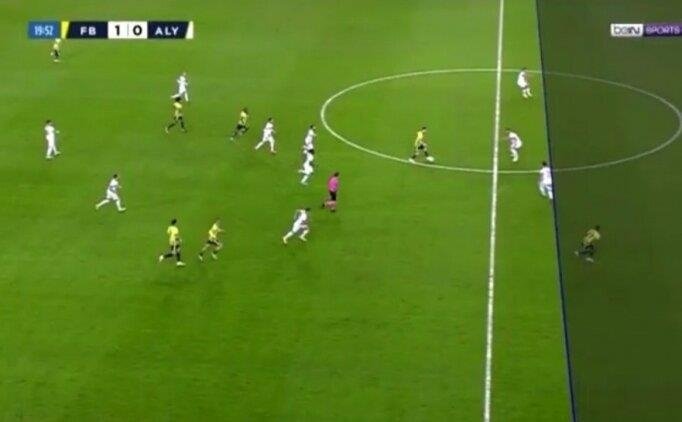