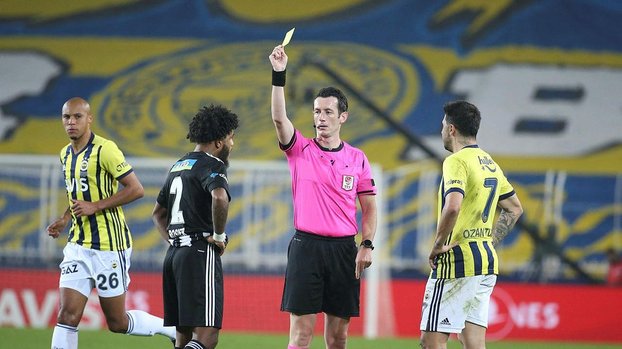 The Central Referee Board (MHK) announced the referees who will serve in the 11th week of the Super League.

It was noteworthy that referee Tugay Kaan Numanoğlu, who whistled in the Fenerbahçe-Beşiktaş derby and was criticized by both clubs, was not assigned this week.

The referees who will serve in the 11th week of the Super League are as follows: