The question of Mesut Özil, directed by sports announcer Cansu Canbaz to Erdoğan Arıkan in the ‘Spor Artı’ program broadcast on TRT Spor screens, fell like a bomb on social media. ‘Mesut Ozil, when it comes to Turkey be able to play in the Turkish National Team?’ Various comments were made by the audience to the question. After the reactions, Canbaz apologized.

On TRT Mesut Ozil‘in TurkeyWhile talking about his arrival to TRT Sport Its announcer, Cansu Canbaz, was repeatedly National His words for Mesut Özil, who wore a team uniform, became a mockery on social media.

One does not know football can only be played on the national team tumblers, who played many times for the German national team Mesut Ozil, “Ozil, when it comes to Turkey be able to play in the Turkish national team?” asked.

Canbaz’s question about Özil was one of the frequently discussed topics on social media.

Following the reactions following this dialogue, TRT Announcer Cansu Canbaz, who posted a message on social media, said, “The most brutal critic against myself has been myself again. In every aspect of my life. But I know that every mistake is an experience and every experience is a new step. Again, wrong. I apologize for the understanding. Thank you for your understanding. Good night. ” used the expressions. 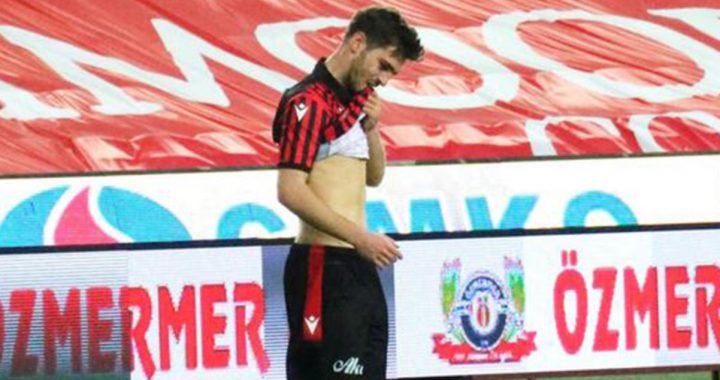