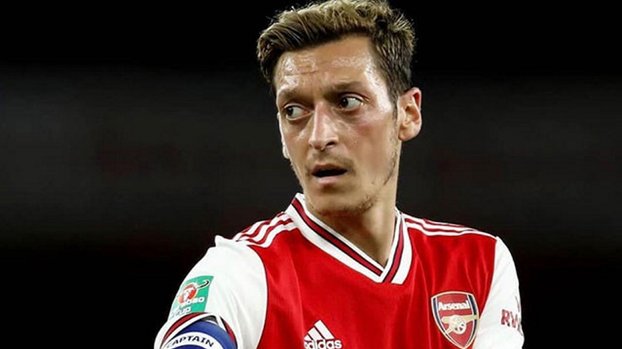 Mesut Özil, who was shocked out of the squad at the beginning of the season in English Premier League team Arsenal, seems to end soon.

It was claimed that the German football player of Turkish origin, which Fenerbahçe has been chasing for a long time, would be transferred to Inter Miami from MLS League teams.

Another claim for Mesut Özil came from the German press.

According to Bild’s report, it was alleged that Fenerbaçe management met with Mesut Özil and was preparing to add the star football player to the squad after the contract ended.

It was claimed that Fenerbahçe Sportif Director Emre Belözoğlu wanted to add Mesut Özil to his staff without a testimonial after the contract expired, while a tight salary bargain would be made with the star football player, and Fenerbahçe would seek an agreement over bonuses instead of guaranteed fees.

Mesut Özil’s contract with Arsenal will end at the end of the season. “I will not leave Arsenal before my contract ends. I will make the best decision about my career after my contract ends,” the star football player recently said. he used the expressions.