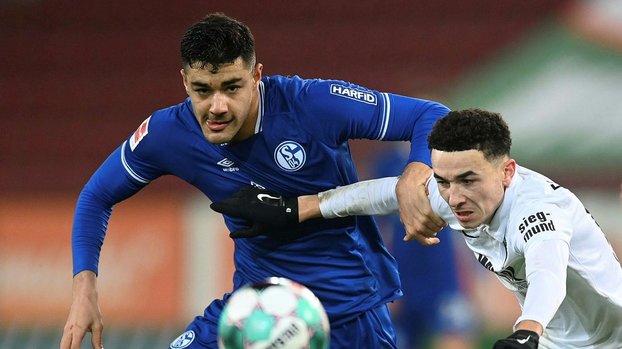 Although his team is in the last place this season, the young stopers, who are on the radar of European clubs due to their potential, are almost pouring offers.

The British press made another flash transfer claim about the 20-year-old footballer.

It was noted that the London club will soon take action for the national star, who has a testimonial fee of 25 million euros, and will start negotiations with Schalke.

Crystal Palace also wants to reduce the average age of the team’s stoppers with the transfer of Ozan Kabak. Sakho 30, Tomkins 31, Dann 33 and Cahill are 35 years old.