In the 11th week of the Super League, it hosted Hatayspor, one of the new teams of the league, in the Galatasaray field.

In the tough fight, the yellow-reds got ahead with the goal of Diagne in the 32nd minute.

This goal of the Senegalese football player was recorded as the 1000th goal in the matches led by Fatih Terim.

Square that catches attention! Diagne came out with that shirt to warm up 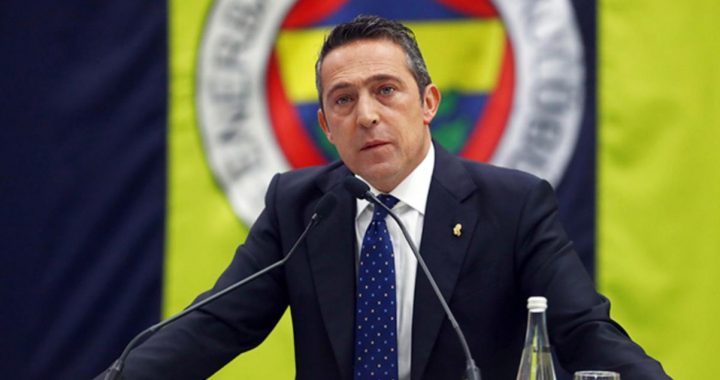