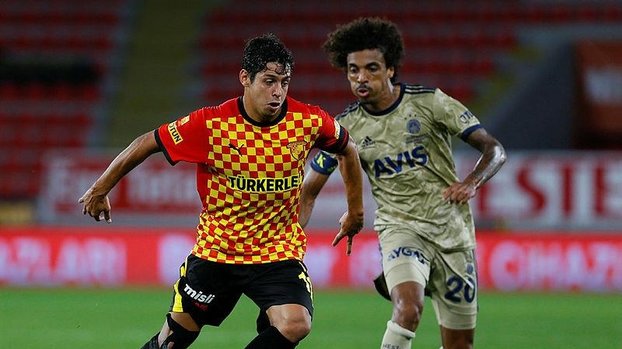 It was stated that a club from China agreed with yellow-reds to buy Guilherme, using the release clause in the experienced player’s contract. Upon the surprise development, Guilherme was removed from the squad of the Galatasaray match that will be played on the road tonight. It has been reported that the transfer will become official by the end of the week.

Mesut Özil explained how he was from Fenerbahçe! – Last minute Fenerbahce news 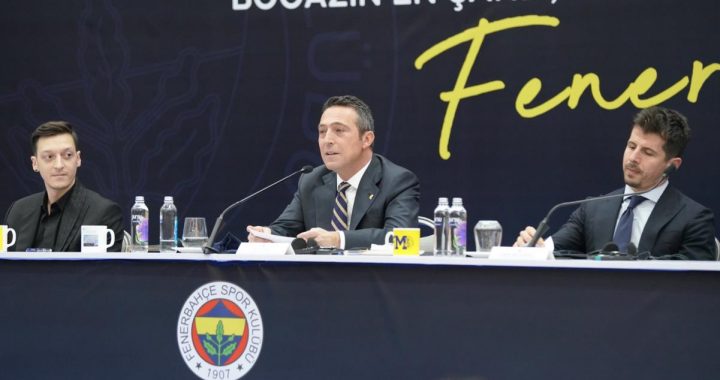 Ali Koç explained all the details of the transfer of Mesut Özil at the signing ceremony and thanked Acun Ilıcalı.