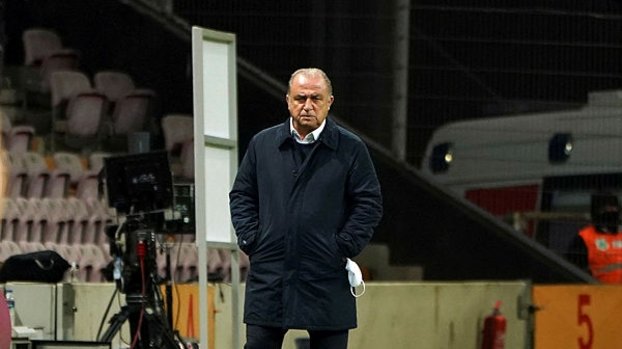 In the 10th week of the Super League, Galatasaray scored an important 3 points, outperforming Çaykur Rizespor, which he faced on the road.

After the match, coach Fatih Terim made his decision for the home game with Hatayspor.

According to the news in the calendar, the experienced coach decided not to break the 11 winners, although the missing players will return in the team this week.

In addition to injured Luyindama, Saracchi and Falcao, Arda, Babel, Okan and Belhanda, who have positive corona virus tests, are expected to start training in a short time.

It was learned that these names of Fatih Terim did not intend to start in the first 11 in Hatayspor match, which will be played at the weekend. It is stated that the experienced coach is very pleased with the performance of Emre Taşdemir, Emre Akbaba, Oğulcan Çağlayan and Mbaye Diagne in recent weeks.

The yellow-red team, which could not give what was expected on the road last season, took 12 of the 20 points it collected in the league this season. Aslan scored 10 goals against rival networks while taking 4 wins and 1 defeat in the outside field.

By the way, Taylan Antalyalı is performing another remarkable performance this season in Galatasaray. The 25-year-old midfielder, who started all 13 official matches played this season in the first 11, is also the name of the team with the most time.