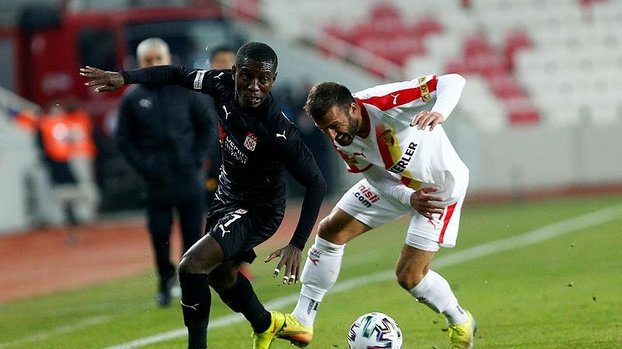 Sivasspor, which hosted Göztepe in its field in the 10th week of the Super League, lost 1-0 from the match. In the 80th minute, the red and whites, who could not prevent the goal scored by Halil Akbunar, left the fight without any points, and the longing for victory rose to 5 matches.

LAST VICTORY AT KAYSERISPOR!
Sivasspor, which could not get 3 points out of 5 games in a row in the league, got its last victory with a score of 3-1 against Kayserispor on 17 October. After that game, the red-whites who played 4 games in a row forgot the victory. 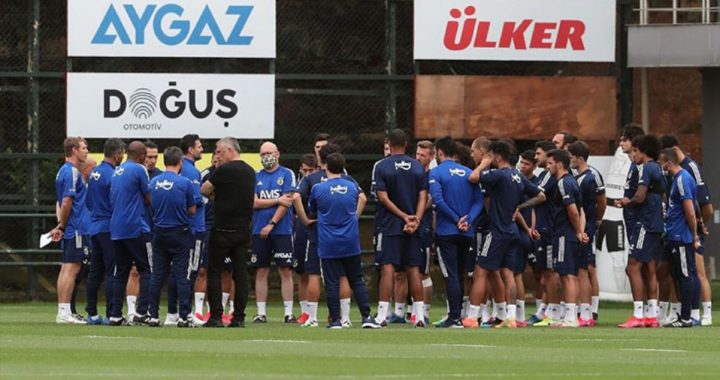