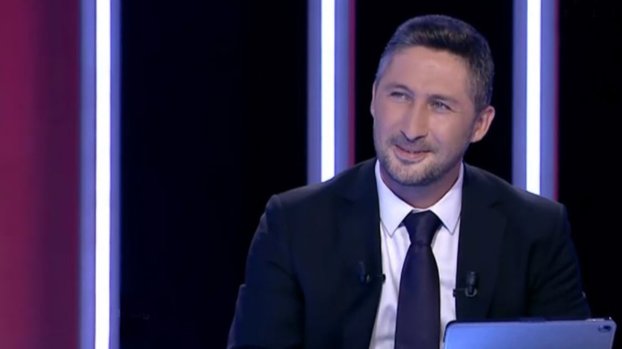 The loss of points in Galatasaray continued with the Konyaspor match played in the 17th week of the Super League.

Yellow-Reds, who drew against Antalyaspor with 0-0 in the field last week, succumbed to Konyaspor with a score of 4-3.

Cimbom, who wants to face the championship rope at the end of the season, plans to strengthen his staff with point transfers.

BeIN Sports commentator Sabri Sarıoğlu announced the name that is on the agenda in yellow and red.

Konyaspor was more hungry in the second half after scoring the goal. Galatasaray was richer as a club. Emre Taşdemir’s change took Galatasaray back.

“I think Babel was taken a little late for the game, he might not be physically ready for the game. Babel is a talented player in terms of playing on the opponent’s court, holding the ball there. Galatasaray could benefit from Babel in this sense.”

“I NEED A ROBUST SANTRAFORD”

“Galatasaray needs a good striker. Especially we need a player who will keep the ball forward, disturb the center backs, play backwards. Falcao could not get out of injury for a long time, Diagne scored 2 goals, but he cannot make the necessary kick in the facing position, the opponent disappears between the defense. Galatasaray ‘ A solid striker is needed. Diagne is not at the desired level. “

“If Seri comes to the midfield, Taylan’s burden will be lighter. Taylan can carry this burden up to a certain point. Young player but fatigue is increasing. Taylan was not bad today, but he was far from his old pace.” 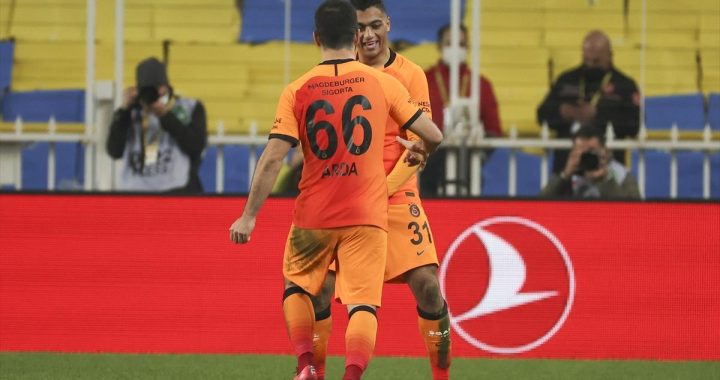