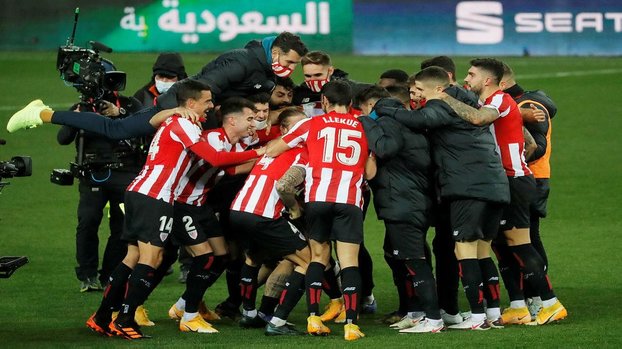 Excitement continues in the Spanish Super Cup. In the semi-final match, Real Madrid and Athletic Bilbao shared their trump card. The guest team, which won the match 2-1 in La Rosaleda Stadium, advanced to the final. Raul Garcia recorded the winning goals for Athletic Bilbao from the penalty in the 18th and 38th minutes. Real Madrid’s odd number came from Benzema.

The Spanish Super Cup final will be played on 17 January between Barcelona and Athletic Bilbao.