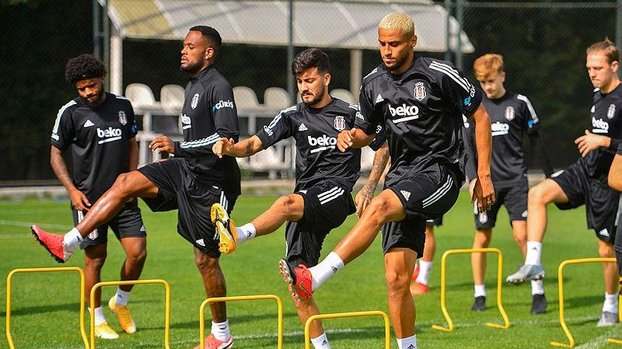 Beşiktaş, who will host Kasımpaşa tomorrow in the 11th week of the Super League, has completed its preparations.

In the statement made by the black and white club, it was stated that the training was carried out under the management of coach Sergen Yalçın at BJK Nevzat Demir Facilities.

It was stated that the training, which started with warm-up and station runs on the field, continued with small games, 5 vs 2, game control pass work in a narrow area.

It was noted that the training ended with the shooting practice after the double goal tactical match played in the full field.

Beşiktaş will host Kasımpaşa at Vodafone Park tomorrow at 19.30.