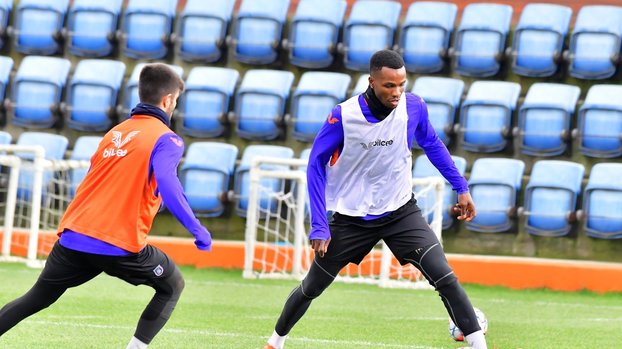 Medipol Başakşehir started preparations for the PSG match, which will be played in the 6th and last week of the UEFA Champions League Group H.

According to the statement made by the club, the orange-dark blue people who drew 1-1 with Yeni Malatyaspor on the road yesterday in the 11th week of the Super League, performed their first training before the PSG match.

Training in the field next to Başakşehir Fatih Terim Stadium started with warm-up movements. The work, which continued with 5 vs 2 ball grabbing and passing game, ended with the double goal match.

Medipol Başakşehir will move to Paris, the capital of France, at noon tomorrow and will do its last training at the Parc des Princes Stadium where the match will be played.